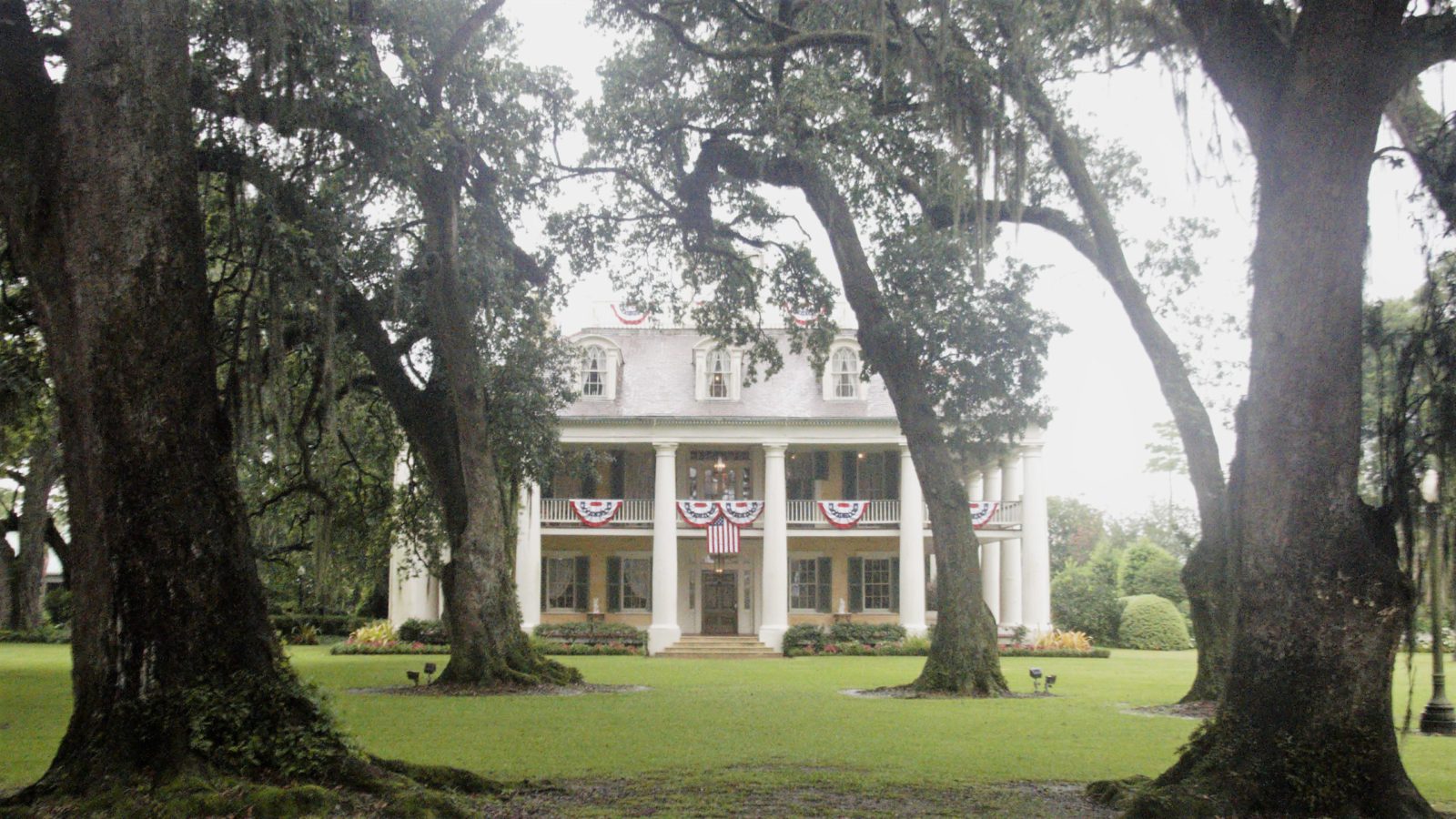 Years ago I lived for a summer close to the Mississippi. Riding along the great river is something that I have looked forward to. I spent quite a bit of time touring plantations and seeing other sites. Destrehan Plantation is a good starting point as their tour provided a good historical overview. I toured several other plantations before arriving at the grand Houmas House Plantation and Gardens.

The grounds surrounding Destrehan had live oak and resurrection ferns. These long living trees provide an easy means to travel backwards in time. Mississippi is an Algonquin word. You are able to see the influence of the settlers on the area.

Destrehan main house was completed in 1790. The plantation was named for the Destrehan family with Jean Noel being the first to open the plantation. Three men worked for eight years to build the main house which was 60 feet x 35 feet. Each 60′ beam was cut to spec and constructed with mortise and tenon joints.

The foundation of the house had 18 inch brick walls.  This allowed the bottom floor to stay cool and food supplies were stored in a secure area with an earthen floor. The walls were made of lathe and plaster and contained river mud for insulation.

The plantation originally was based on 3000 acres of indigo. With political and legal changes, the plantation shifted to sugar cane. The headmaster’s quarters were closest to the river and slave quarters faced each other like a walking street. The cooper was the most valuable person on the plantation. November and December were grinding season.

A number of important events in through the plantations history included the 1811 slave revolt. In this revolt, 45 slaves were executed, 3 of them belonging to Jean Noel. Jean Noel became involved in politics which required him to spend more time in New Orleans. He advocated for the rights of the Louisiana area with the U.S. Congress.

The Laura Plantation tour focused on the Duparc-Locoul family. The Creole families came from Europe and had money. This history of the family had some tragedies including the death of a teenager who died of arsenic poisoning while treating acne. Yellow fever also caused the death of a number of family members.

Records of the family were located in Saint Louis many years later. These memoirs have been published in a book and are also highlighted throughout the plantation tour. It is also interesting to see the women taking an active role in business. Elizabeth ran the plantation for many years.

I stayed overnight at Houmas House. There are some nice guest rooms and some fine dining restaurants on the premise. Walking the grounds in the evening was a very memorable experience. 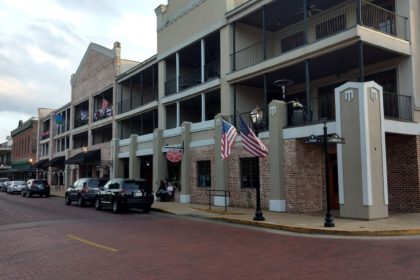 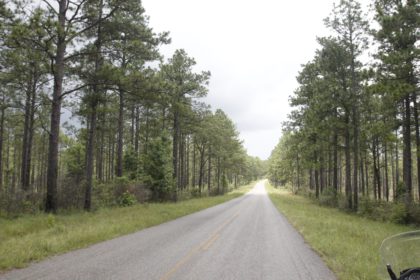 Across the US | The Great River Road